Adtran®, Inc., (NASDAQ: ADTN), the leading provider of next-generation open networking and subscriber experience solutions, today announced that the Broadband Forum awarded Nick Hancock, systems engineer for Adtran, as an outstanding contributor for his dedication to advancing the Forum’s common YANG work area. Adtran is dedicated to collaborating with industry groups, like the Broadband Forum, to advance network strategies as it continues to be recognized for its domain expertise in software-defined access (SD-Access) networks.

The Broadband Forum’s mission is to leverage new technologies and standards in the broadband network to unlock the potential for new markets and revenue growth. Once a year, the Forum recognizes its members with a variety of awards. The Outstanding Contributor Award is given to individuals who went above and beyond the call of duty within the forum’s work areas by making many contributions and moving the consensus process forward. Hancock has been one of the key driving forces within the Broadband Forum throughout 2020, playing a pivotal role in the development of the software management YANG model, a key ingredient in open SD-Access networks.

Common YANG data models afford service providers the ability to leverage deep end-to-end visibility into the performance of every programmable SD-Access network element to unlock new levels of capacity, automation and efficiency. The common YANG data model is a powerful tool in service providers’ ability to maximize network flexibility without burdening the network automation teams with the traditional large development overhead of bespoke and proprietary data modeling methods, like vendor-specific enterprise SNMP MIBs. Hancock has been an active contributor to the Broadband Forum in the common YANG work area since 2016 and this is the second time he received the Outstanding Contributor Award – the first was in 2018.

“I am honored to receive the Outstanding Contributor Award for a second time. It has been thrilling to collaborate with such an esteemed working group at the Broadband Forum,” said Hancock. “My main goal in 2020 was to move the development of the software management YANG model forward, and we’re looking forward to its future publication soon.”

Hancock is part of Adtran’s engineering and research team based in Germany, where approximately one in three German homes and businesses leverage Adtran equipment to connect to the internet. His main responsibility is to serve as a data model architect, designing and implementing YANG data models for Adtran equipment. Adtran’s SDX series of open and disaggregated network elements natively support modern interfaces and data models, including NETCONF/YANG, allowing them to be managed by any open access domain SDN controller and orchestrator or the Adtran Mosaic Cloud platform.

“We congratulate Nick and his accomplishments. His YANG work, both at Adtran and the Broadband Forum, is critical to moving software-defined networking approaches forward,” said Ronan Kelly, CTO of EMEA and APAC regions at Adtran. “The integration of common YANG across all network elements will be a key enabler to unleashing the future self-driving networks. This is critical if network operators wish to fully maximize their network assets in their effort to hold their multibillion-dollar capex budget levels in check.” 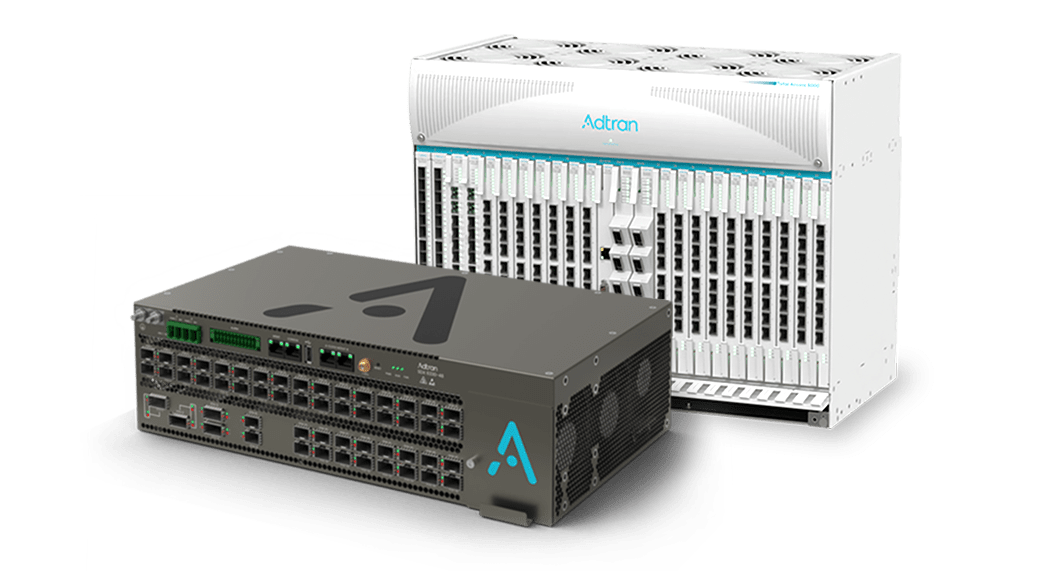